Today is the day to subscribe to a newspaper. Or two.

Home/Announcements, Call to Action, Uncategorized/Today is the day to subscribe to a newspaper. Or two.

The January 6th hearings are revealing just how carefully and thoroughly the Tangerine Palpatine and his corrupt supporters colluded to establish a context in which their coup would be accepted by about half of our nation. How could they possibly expect to succeed? They (correctly?) assume that about half of our nation does not receive news sources from a variety of sources. When authoritarians control your news sources there is no news, only propaganda.

Now is the time to do it. It’s worth every penny.

No one can attend every city council committee meeting or every session of Congress. We rely on reporters sitting through hours of tedium and informing us about the 5 minutes that matters. Journalists are our eyes and ears in places where we cannot go, from war zones and the halls of Congress to School Board meetings. A vibrant free press is essential to our country- but by “free” we do not mean “at no financial cost to the consumer”. You are exercising your right to a free press when you reward good journalism by subscribing to it.

Our democracy remains under attack by the totalitarians who would install Tangerine Palpatine and enforce minority rule. We know this because journalists are reporting that states are adopting laws making it more difficult to vote, especially for voters with limited time or mobility. Journalists are also reporting the campaign promises of candidates for critical offices, including Governors, Secretaries of State, and County Auditors, who explicitly promise that if elected they will disregard the voters and affirm the election of their preferred candidates.

No single media source will ever perfectly report on every issue. Explicit and implicit biases exist, editors edit, and media outlets often report less completely and critically on their major advertisers. We can fill in the gaps and better engage as citizens when we get our news from a variety of sources, discuss the news within our community, and think critically.

Consider making some of these media sources a part of your daily news nourishment:

The Guardian (UK and international): theguardian.com 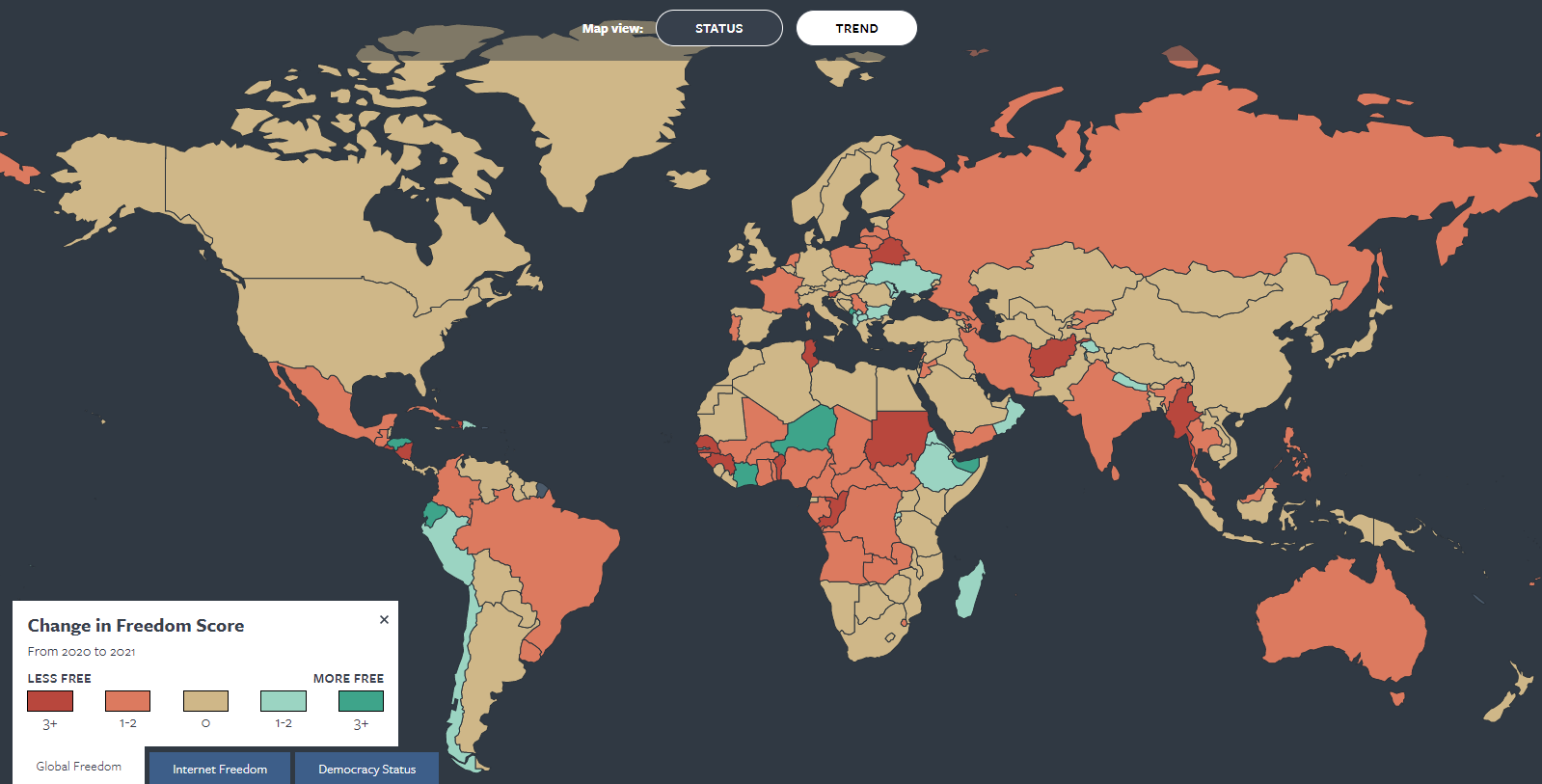 GET STARTED WITH NORTH SEATTLE PROGRESSIVES